The Alumni Association of the European College of Parma was established in 1988 by the graduates who attended the first academic year of the specialisation course formerly named Law, Economics and Policies of the European Community.

Since 1988, the training provided through the European College of Parma has given many students the opportunity to start their professional careers within European, national and local institutions as well as within group associations, the entrepreneurial world and free-lance professions.

All those students who have attended and completed their study programme at the College can join the Association.

The Association is a non-profit association having the following objectives:

I. Developing relationships and encouraging sharing of opinions and professional experiences of Alumni in order to promote European ideals and support the activities of the European College of Parma Foundation on the basis of common rules;

II. Promoting study and discussion of EU issues related to policies, law, and economics, in co-operation with study and research institutes, institutions of the European Union, European Governments, as well as any other public or private subjects, whether national or international;

III. Providing job-search assistance to Alumni of the European College of Parma Foundation according to their specific educational background;

IV. Promoting the dissemination of information on the European Union and on European integration issues, through seminars and conferences, including scientific publications and publications for the general public. 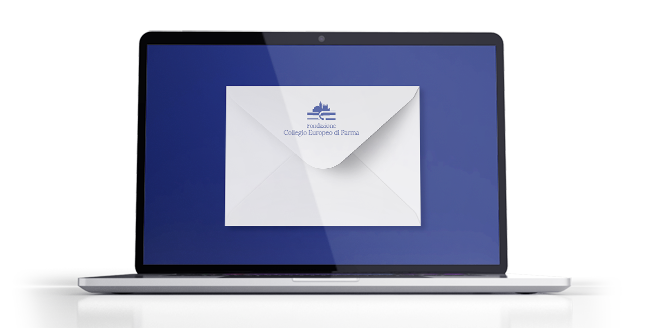